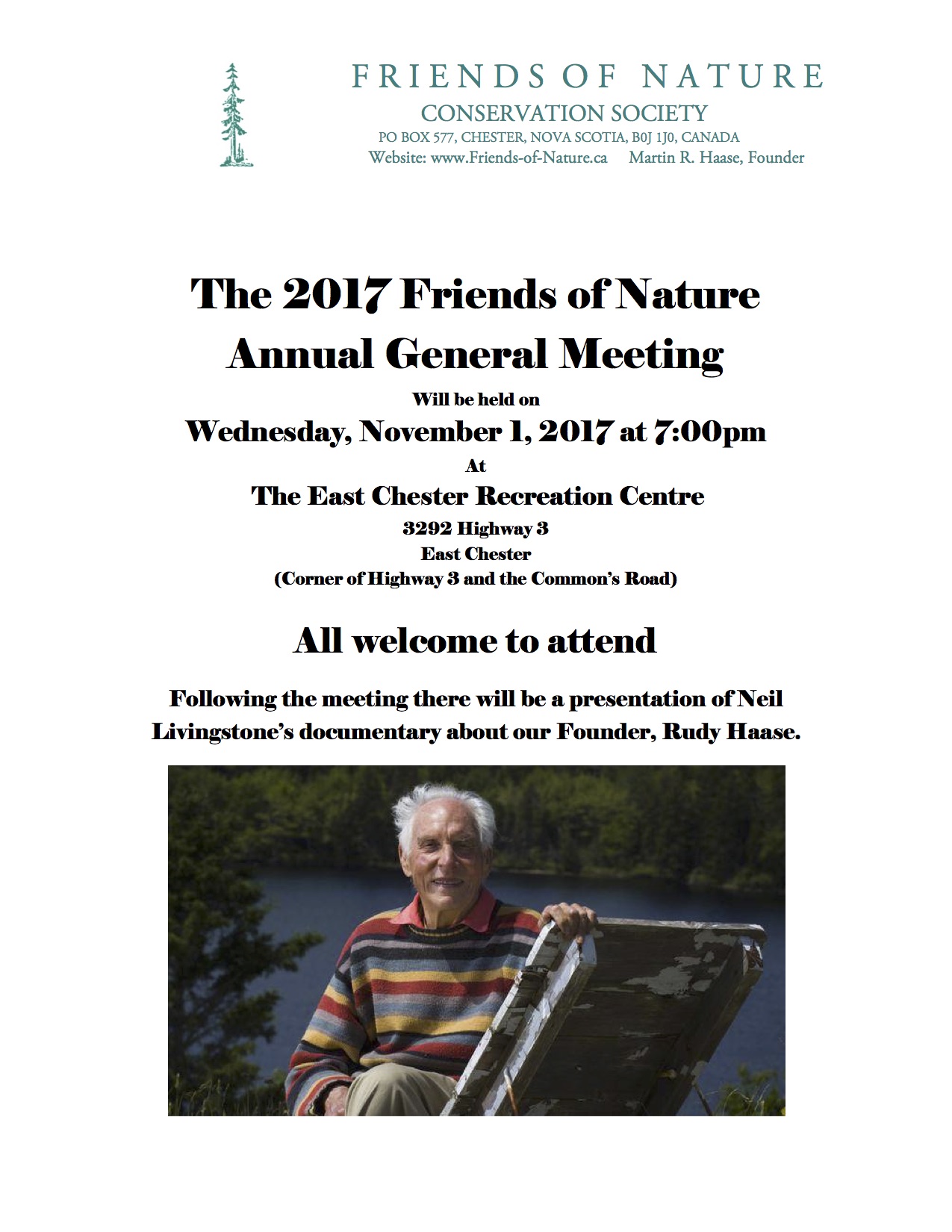 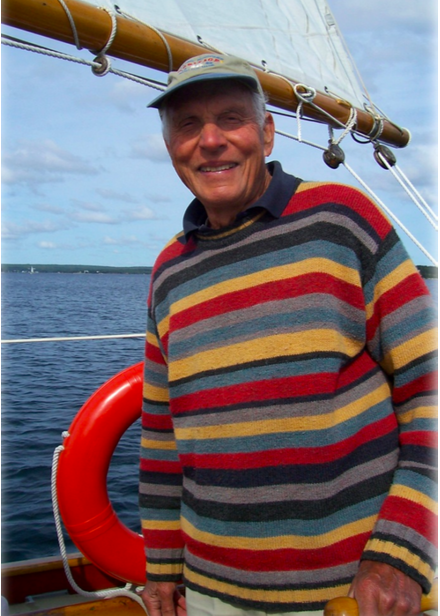 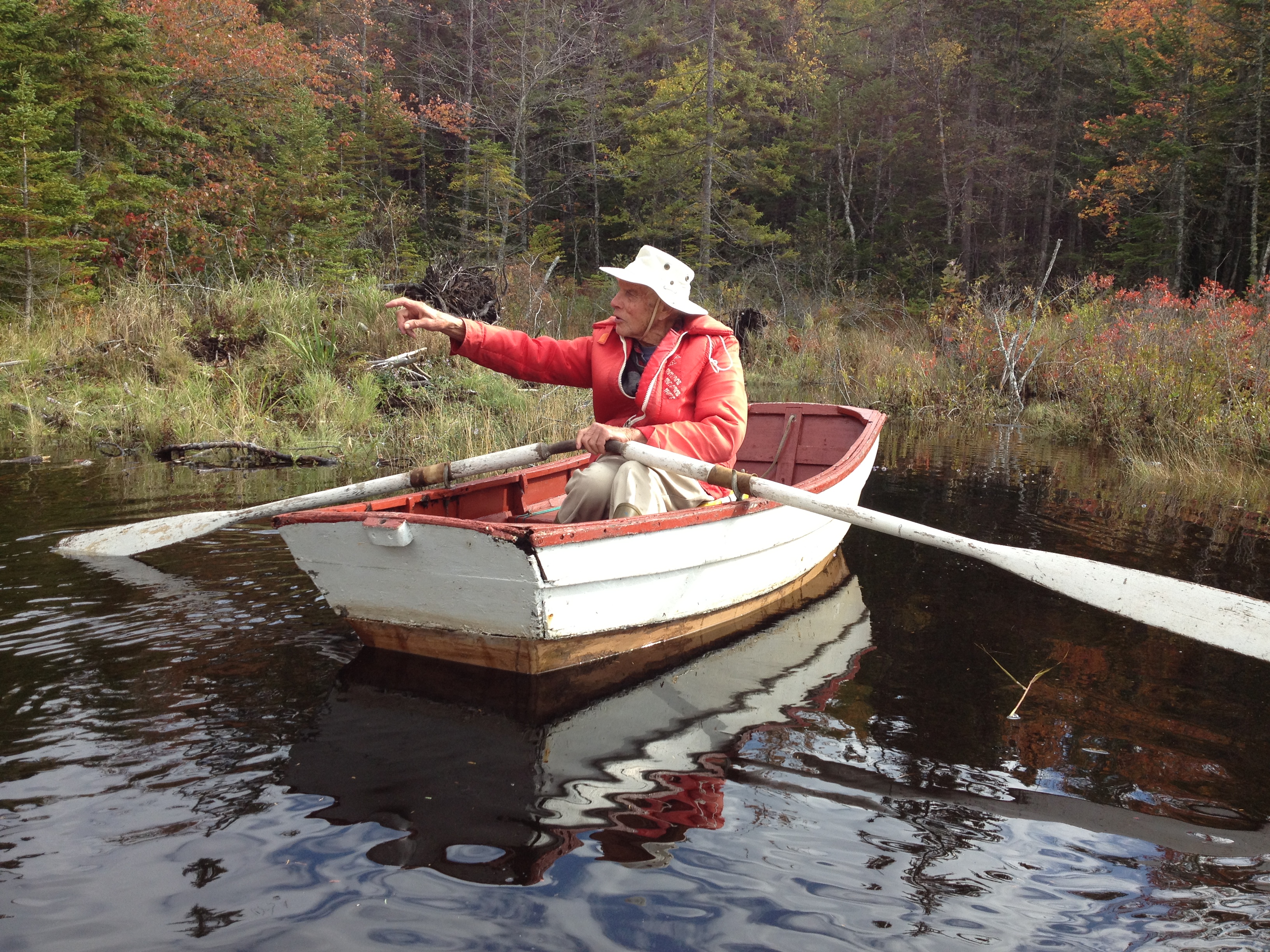 Rudy Haase, ONS. Nova Scotia lost a great citizen on the evening of August 22, 2017. Martin Rudy Haase was both humble and mighty. As Founder of the Friends of Nature Conservation Society in 1954, Rudy was an environmentalist before the word was even coined. Through his leadership, environmental successes occurred worldwide. Rudy’s dedication, enthusiasm and quiet determination knew no bounds: the last dry tropical forest in Costa Rica was preserved, an historic row of plane trees along the Charles River in Boston was saved from destruction, McGlathery Island in Maine was rescued from clear-cutting and became a nature preserve. Rudy was active on site during the Clayoquot Sound campaign. Here in Nova Scotia Rudy became a leader in land conservation—purchasing and donating large parcels of wilderness.

Rudy and his wife Mickie Haase (predeceased) were educators, operating the Chester Day School and Library for the benefit of residents of the Chester area. Together they wrote and published books. One of their early publications “Gardening Without Pesticides” sold almost 50,000 copies and influenced Rachael Carson in the writing of Silent Spring. Rudy and Mickie were exceptional supporters of the arts, especially Symphony Nova Scotia and music in general.

Rudy, a naval architect by education purchased and operated the Barkhouse Boatyard in East Chester, employing local craftsmen and helping to preserve the wooden boat building industry. Sailing was one of Rudy’s first loves. This made the boatyard, a few steps from his home at Goat Lake Farm, a great fit. 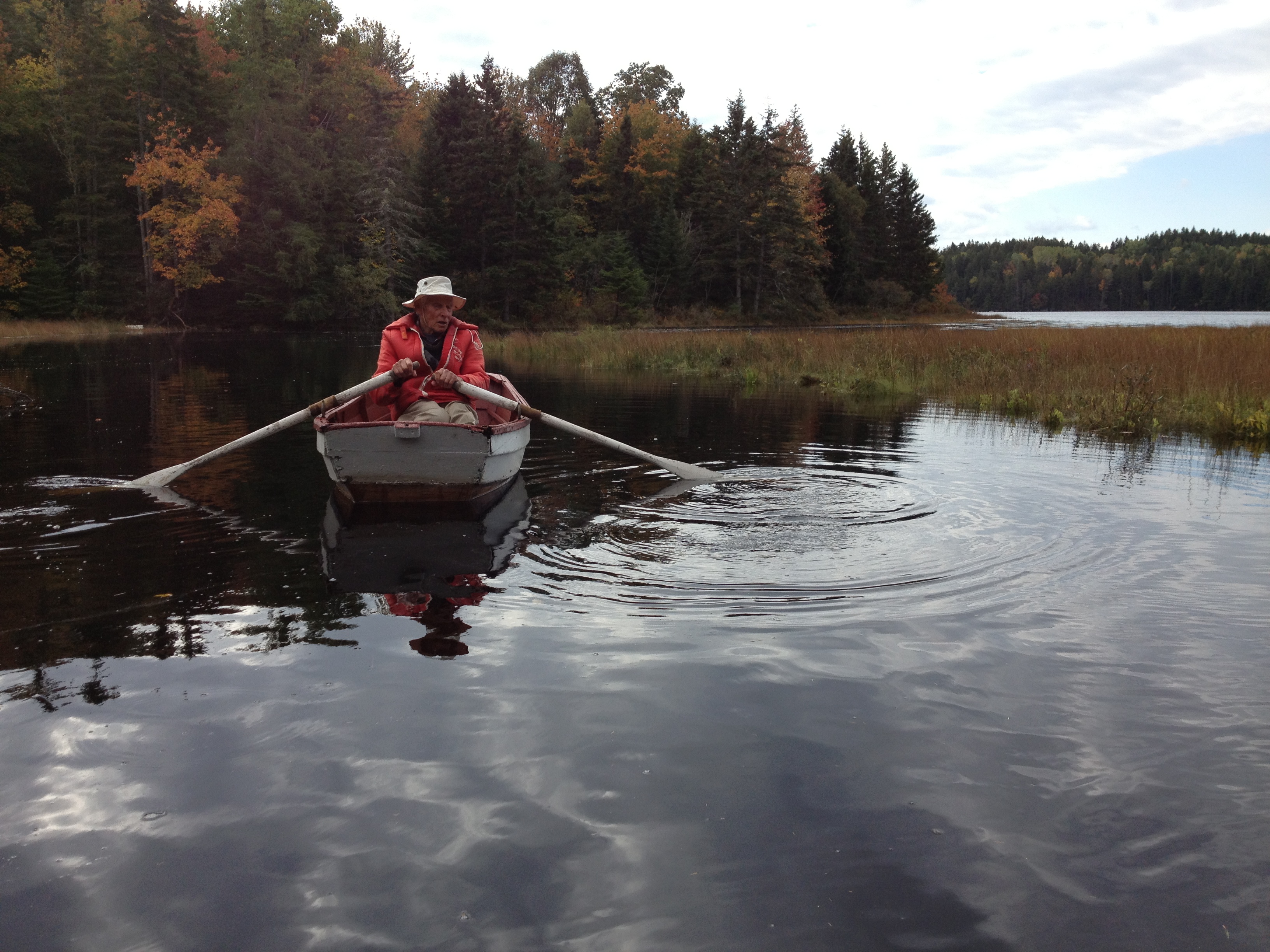 Rudy, a storyteller extraordinaire with a superb sense of humour, would enthrall visitors with endless stories of his life, usually conveying two underlying messages: we can make a difference and we should never lose hope.

Rudy was a prolific letter writer: penning thousands upon thousands of letters to the editor and politicians from President Kennedy on down. Rudy lead by example and was a mentor to hundreds, including Elizabeth May, leader of the Green Party of Canada.

When Rudy received the Order of Nova Scotia the citation stated, “Rudy lives modestly so he can give generously.”

Nova Scotia has lost a gem. His like may never be seen again. 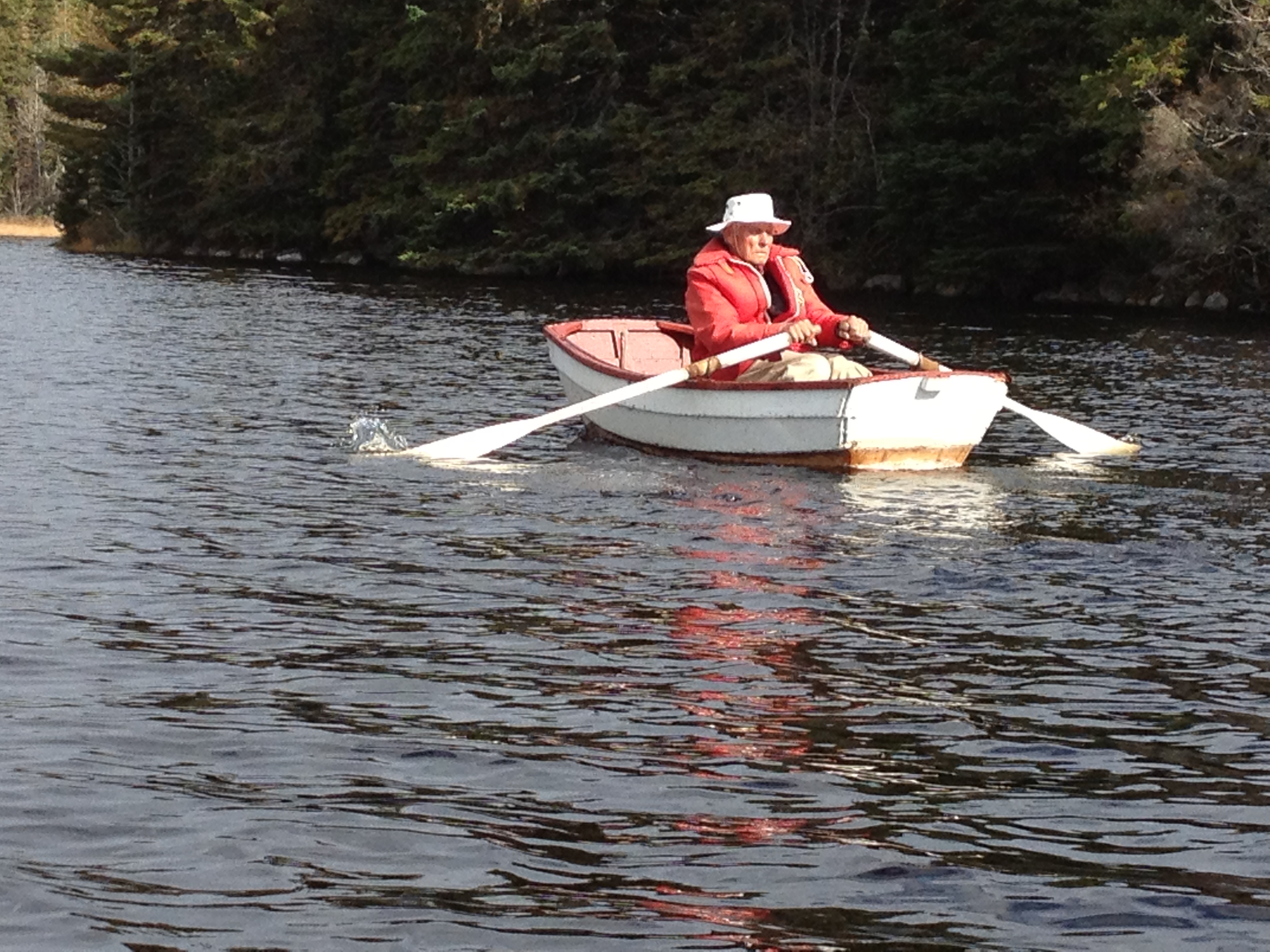 On July 17 the Friends of Nature planted two beautiful sugar maples at Our Health Centre in Chester, Nova Scotia to celebrate Canada’s 150th Birthday. Someday the maples will tower over the building giving it life and scale. 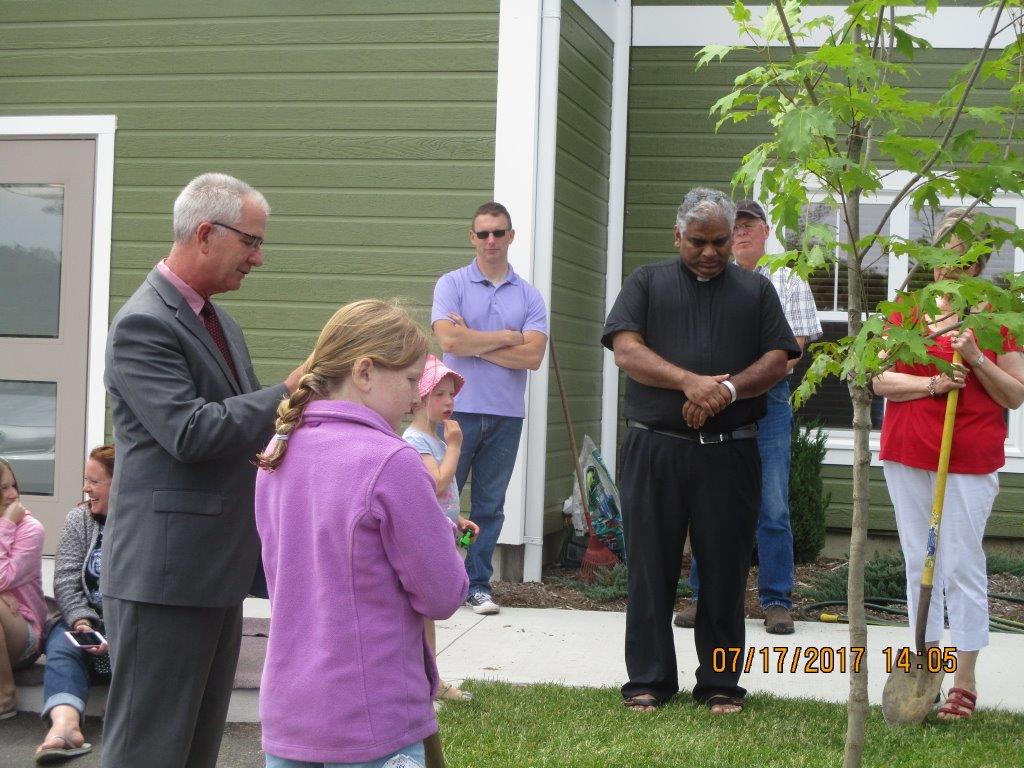 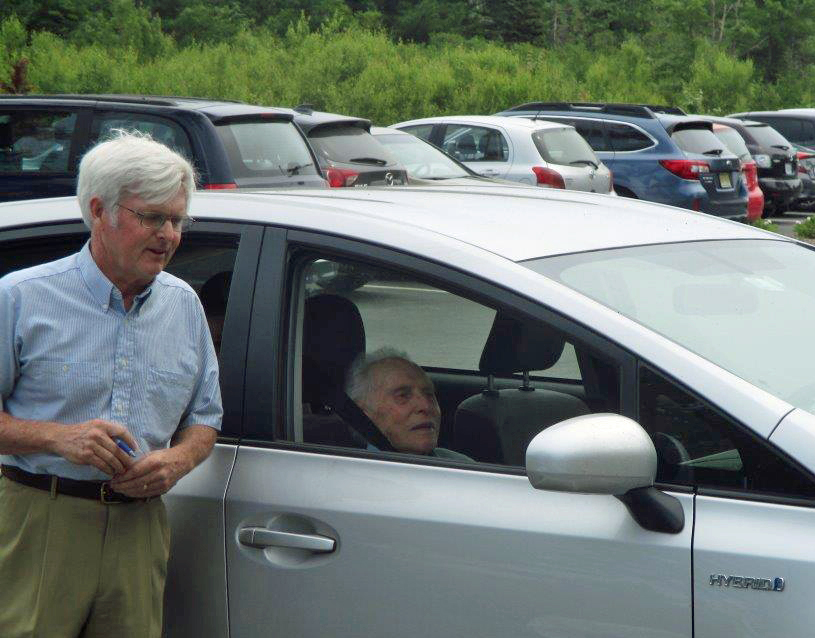 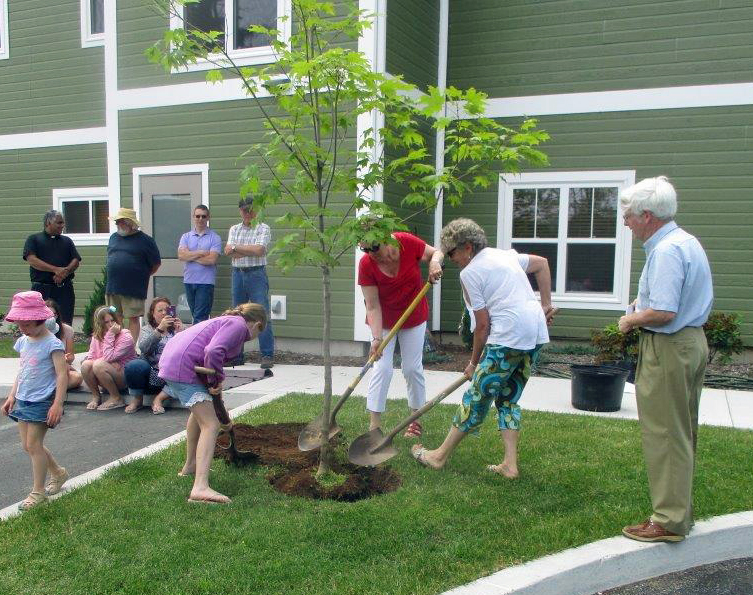 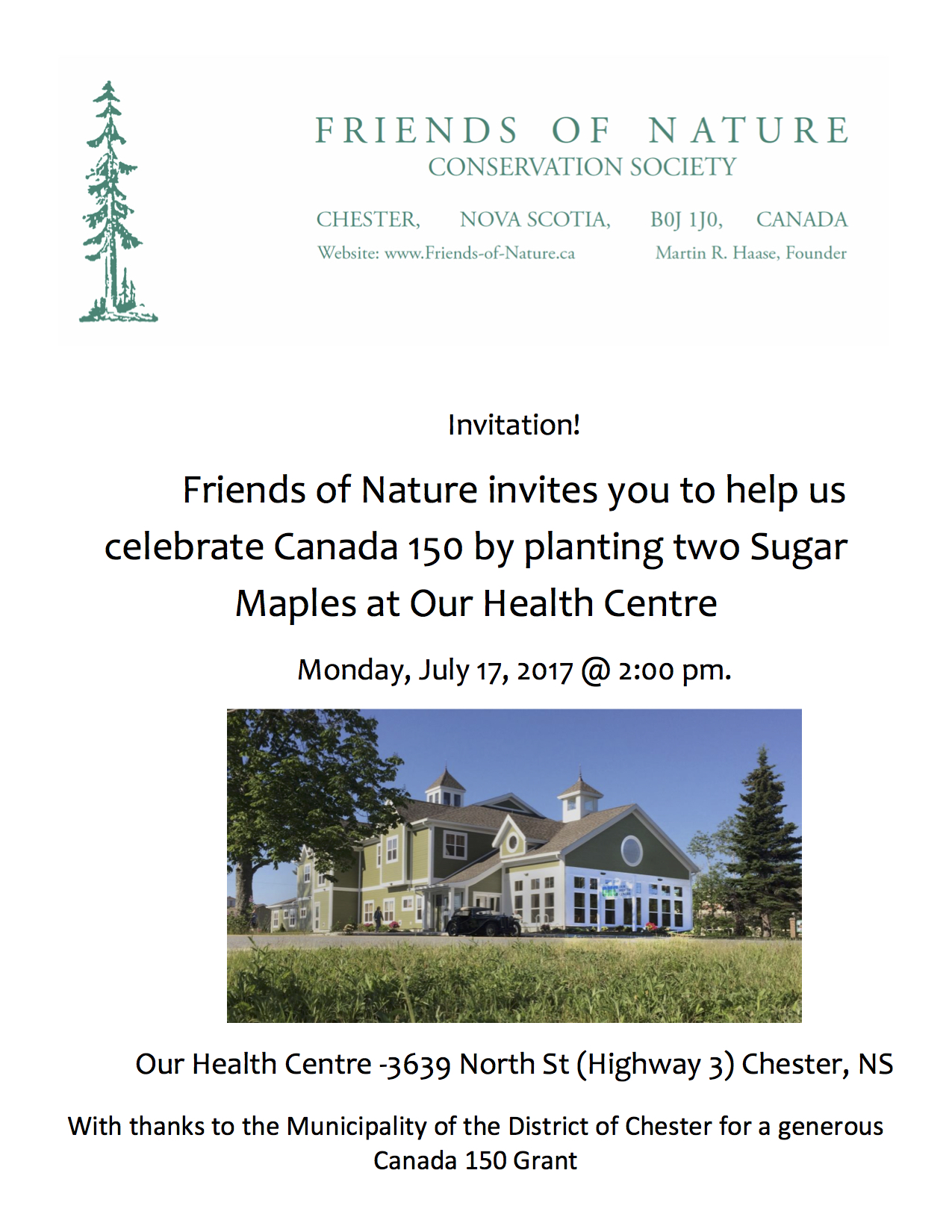 We just wanted to share some pictures of an outing with our founder, Martin Rudy Haase on June 25, 2017. A good time was had by all! 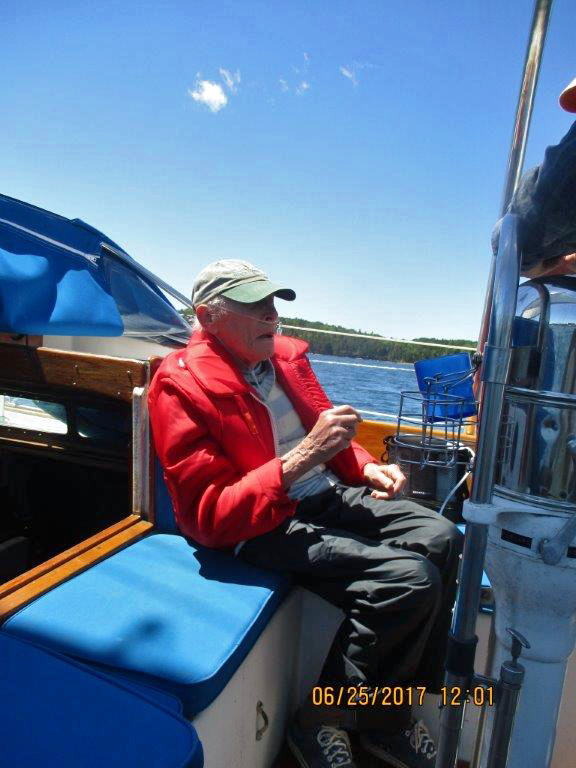 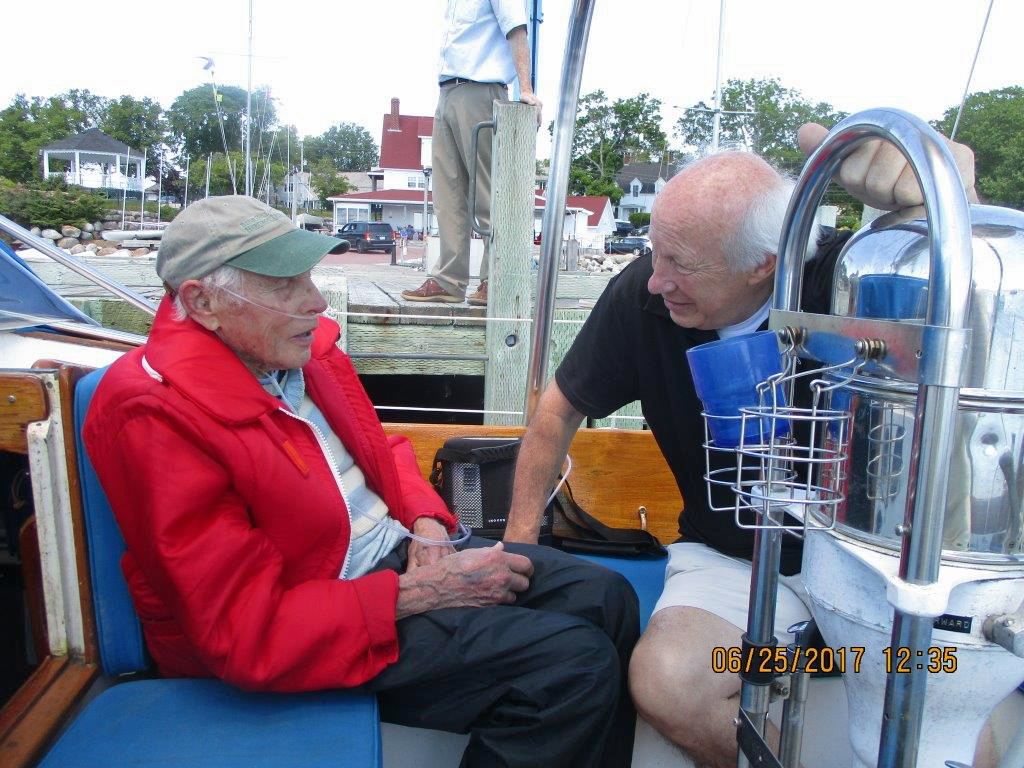 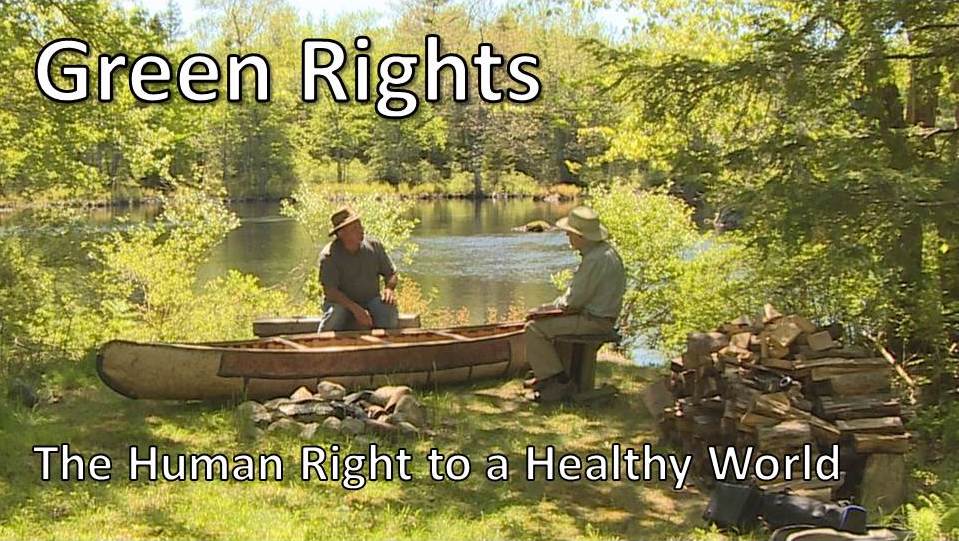 Clean air and water—the source of life. In many nations, the law recognizes the legal rights of citizens to these essential elements of survival but not in Canada or the United States. And that’s what Green Rights is all about.

Green Rights: The Human Right to a Healthy World will be shown at 7:PM Friday, May 19, 2017 at the Mahone Bay Centre, 45 School St. The event is co-sponsored by the South Shore Chapter of the Council of Canadians and the Friends of Nature. It will be hosted by film writer and narrator Silver Donald Cameron.

Green Rights tells the stories of ordinary people and dedicated lawyers who are suing multinational corporations and unresponsive governments on behalf of future generations. And they are winning in places such as Argentina, the Philippines, Ecuador, and the Netherlands.

Cameron and film director Chris Beckett captured footage and compiled interviews from eleven countries on every continent except Antarctica. Cameron is also the author of the companion book Warrior Lawyers: From Manila to Manhattan, Attorneys for the Earth, which will be available at the event.

Admission is by donation. Light refreshments will be available. 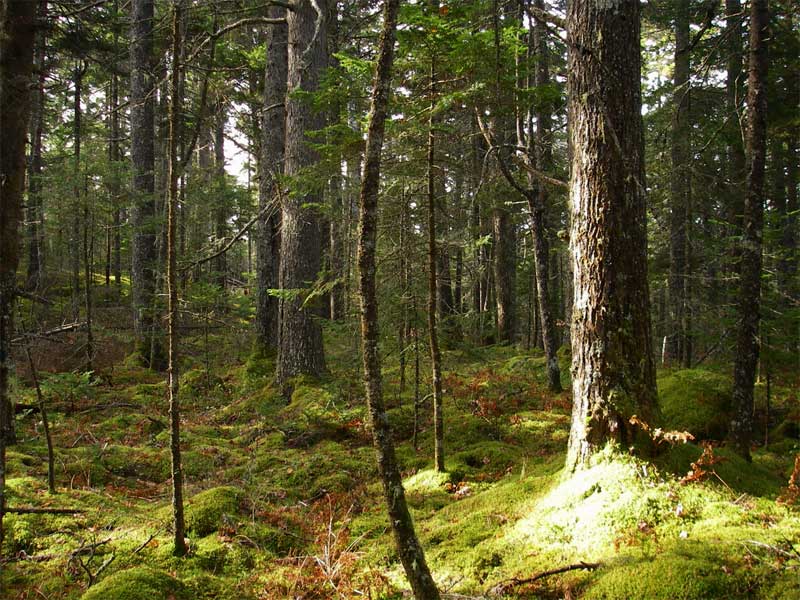 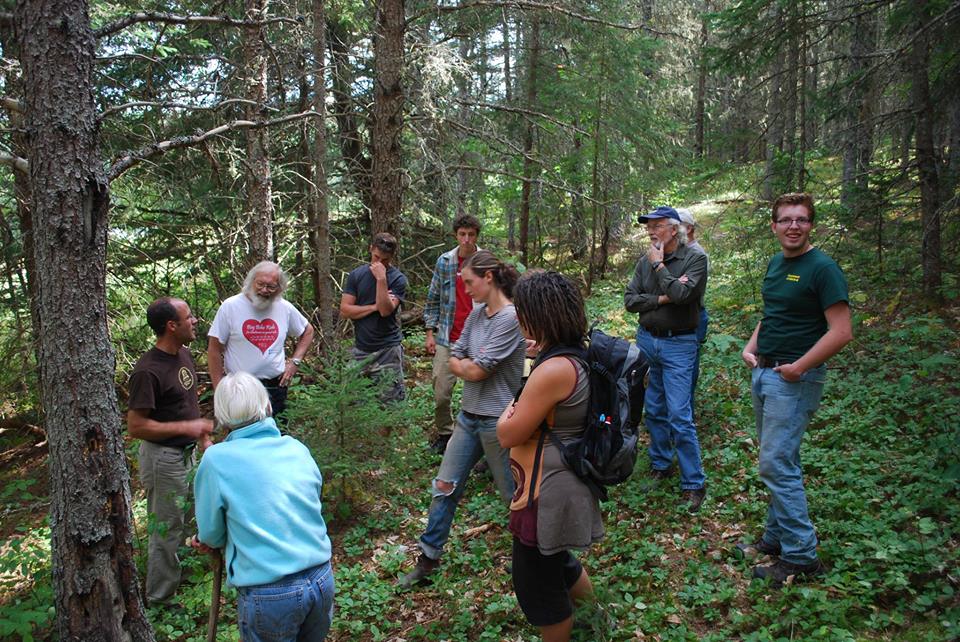 Author and Forest Educator Jamie Simpson will introduce skills and reforestation forestry practices for Nova Scotia’s forests. The workshop will include:

Fee, including accomodations and meals is $190
To register, contact The Deanery Project
902.845.1888
thedeaneryproject@gmail.com

In case you missed it, here is a link to an excellent article from Saturday’s Herald speaking against current forestry practices in Nova Scotia by Donna Crossland:

>Satellites reveal forest loss is more serious in N.S. than the government would have you believe<

Donna is a member of the Healthy Forest Coalition. Friends of Nature is proud to be a founding member of this coalition.

>I’ve also attached a PDF version of the article here.<