“When we heal the earth, we heal ourselves.” – David Orr 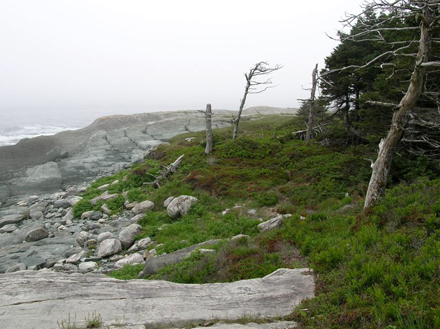 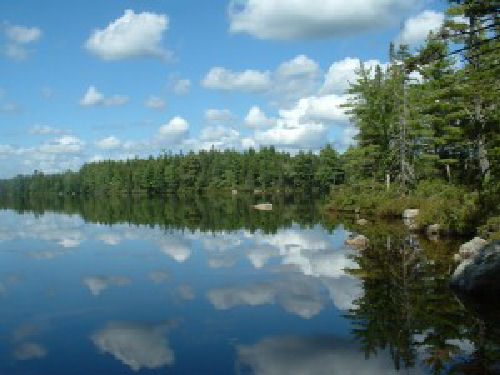 Friends of Nature successfully lobbied to have 320 hectares of unique crown land on Nova Scotia’s Blandford Penninsula protected. The Blandford Nature Reserve was officially protected in 2007 under the Province’s Special Places Protection Act. Its features include:

After a long campaign by Friends of Nature and the Kaiser Meadow Brook Conservation Society, this land was purchased from Bowater Mersey Paper Company by the Nova Scotia government in 2007 and officially protected under the province’s Special Places Protection Act on October 24, 2008.

A map of the Nature Reserve is available on the Nova Scotia Natural Resources website.

The Bog Lakes Candidate Nature Reserve has been purchased for conservation by the Nova Scotia government. The conservation agreement has not yet been finalized. The area is near the Long Lake Nature Reserve (see previous section) and contains many similar natural features. 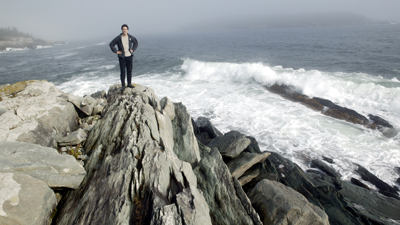 Friends of Nature acquired this unique site in the early 1980s to keep as a coastal wilderness sanctuary and protect it from development. In 2006, in order to give this land the best protection available, we transferred ownership and care to the Nova Scotia Nature Trust – a larger organization with the staff and resources to protect this precious, unique piece of land in perpetuity.

Friends of Nature donated a significant parcel of the land to the Nova Scotia Nature Trust (which then purchased the rest of the land at well below market value with several generous donations, including a personal donation from Martin Rudy Haase.)

In 1982, Friends of Nature led a successful campaign urging the Nova Scotia government to place a moratorium on Uranium Mining in Nova Scotia. This moratorium was threatened in the fall of 2007, when then Minister of Natural Resources, David Morse, announced he was considering lifting the moratorium.

Several Nova Scotia environmental organizations, including Friends of Nature, The Sierra Club of Canada, the Ecology Action Centre and the Nova Scotia Environmental Network, quickly banded together to urge the government to keep the moratorium in place.

In April, 2008, an all-party committee of the Nova Scotia legislature stated its support for the province’s moratorium on uranium mining. Although this was an excellent step, Nova Scotia’s conservation groups and concerned citizens felt it was necessary to lobby for a permanent legislated ban.

We are thrilled that the Nova Scotia legislative assembly passed the Uranium Exploration and Mining Prohibition Act in its Fall 2009 session.